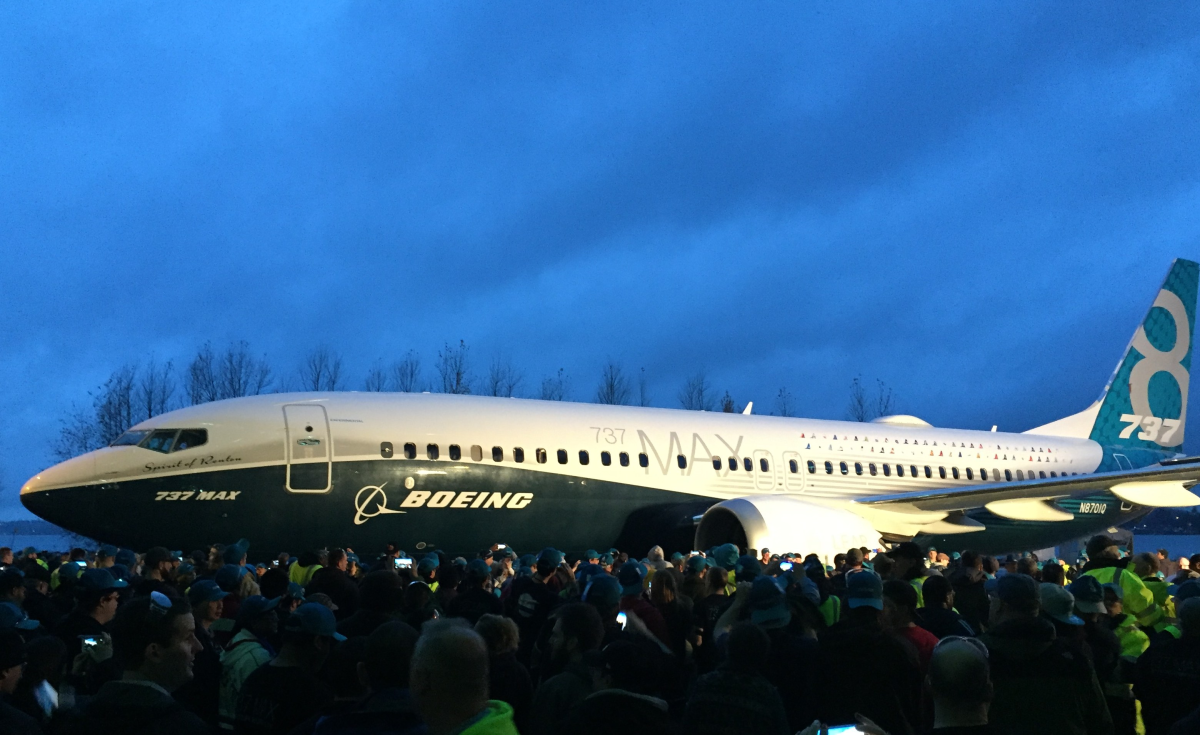 Windhoek — Namibia on Wednesday joined a growing number of nations and airlines around the world to ban Boeing’s 737 Max from operating at any of its airports. The Namibian authorities’ decision follows the calamitous crash of the specific aircraft belonging to Ethiopian Airlines on Sunday that resulted in the tragic death of 157 passengers and crew.

By yesterday, Boeing itself took decisive action to ground its entire 371-strong fleet of 737 Max aircraft, following new evidence uncovered by accident investigators at the scene of the fatal Ethiopian Airlines crash.

These clues identified a number of similarities between Sunday’s crash and a comparable crash in Indonesia in October last year.

“In consideration of the primary role of the Namibia Civil Aviation Authority (NCAA) to protect aircraft passengers and persons on the ground from any aviation safety or security incident, we have decided to take precautionary action to ban the arrival or departure of any Boeing B737 MAX series aircraft from Namibian airports at this time,” reads a statement sent out yesterday by the NCAA’s Executive Director of Civil Aviation, Angelina Simana.

In her statement, Simana confirmed that the decision is in reaction to two fatal crashes involving the particular Boeing since October 2018, which she stressed occurred under disturbingly similar circumstances that have not yet been finally defined by the ongoing accident investigations.

However, she noted that Namibia, as a contracting state to the Chicago Convention, still observes the mandate to grant all aircraft permission to cross Namibia’s territory without landing.

According to Namibia Airports Company (NAC) records, the Boeing 737 Max is used by Ethiopian Airlines, TAAG Angola and British Airways (Comair) who all operated this type of aircraft in and out of Namibia.

“The measure to suspend the operations of this type of aircraft is purely a decision made by the NCAA as the regulator of Civil Aviation and Air Traffic Services for Namibia. As Namibia Airports Company, we will continue to cooperate with all stakeholders on the matter for the safety and security of all passengers,” said NAC spokesperson, Dan Kamati.

It is estimated that before Sunday’s catastrophic event, there were 350 Boeing 737 Max 8 jets in operation around the world. However, Boeing had orders for another 4 661 of these aircraft, according to their company records.

Globally, there is a growing list of countries and airlines banning the specific Boeing planes from their skies, including Europe, Australia and India joining China, Indonesia and others that had already instituted the ban. In fact, Britain’s Civil Aviation Authority has banned all Boeing 737 Max flights from using United Kingdom airspace. Even in Boeing’s home base of the United States, there are mounting calls by aviation unions and the public to ground the aircraft. However, both US officials and Boeing maintain the aircraft is safe to fly.

“Safety is Boeing’s number one priority and we have full confidence in the safety of the 737 MAX. We understand that regulatory agencies and customers have made decisions that they believe are most appropriate for their home markets. We’ll continue to engage with them to ensure they have the information needed to have confidence in operating their fleets,” reads a statement from Boeing.