in General May 1, 2019 Comments Off on South Africa: Frequently Asked Questions About Water in South Africa 100 Views | Short URL 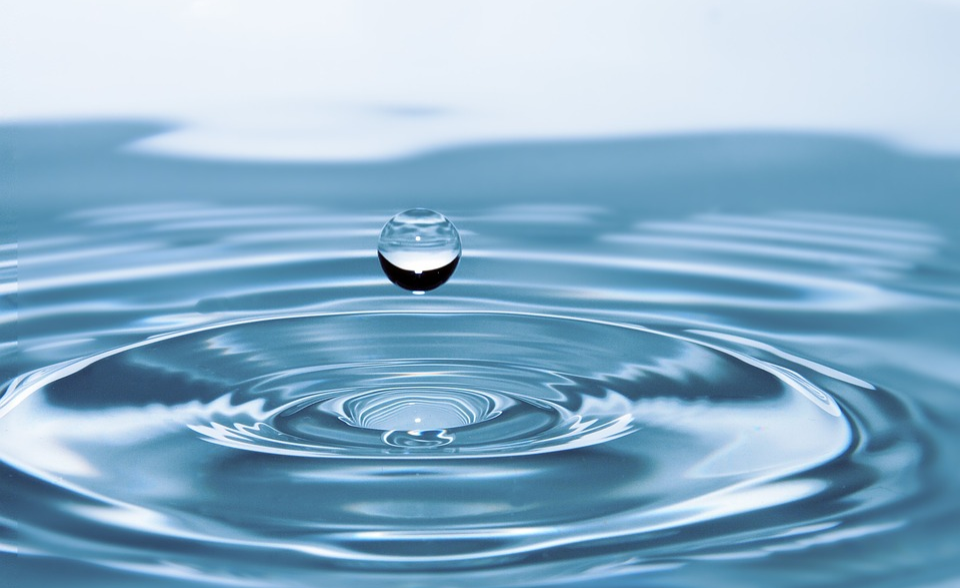 Who has access to water? How has access changed since 1994? Are South Africans satisfied with their water services? We answer three frequently asked questions about water in South Africa.

Close to 89% of South African households (14.4 million) had access to piped water (tap water) in 2017. This is according to Statistics South Africa’s latest General Household Survey.

But the countrywide increase masks decreases in some provinces, most notably Limpopo.

Share of households with piped water by province in South Africa

According to data provided by Stats SA, 13% of households headed by black people didn’t have access to “improved water” in 2017. This is tap water in a dwelling or yard or water from a neighbour’s tap or public/communal tap, provided that it is less than 200 metres away.

Stats SA’s earliest data on water access is the 1995 October Household Survey. But there were problems with the survey’s research methods.

The 1996 Census found that 81% of households had access to piped water that year.

However, Niël Roux, Stats SA director for service delivery statistics, warns that this number is not necessarily comparable with the number for access to piped water in the General Household Survey. “Whereas access to water is asked in one question in the GHS, two questions are used in the census,” he explains.

A smaller survey by the Southern Africa Labour Development Research Unit at the University of Cape Town, conducted in 1993, put access to piped water at 76% of households.

About 100% of white households had access, but only 67% of black (African) households.

3. Are South Africans satisfied with their water services?

In 2017, 64% of households with municipal water rated their water service as “good”.

The household survey says “satisfaction [with water services] has been eroding steadily since 2005” when 76% of households said the service was good.

For example, in the Western Cape, only 1% of households with municipal water reported being without water for more than two days at a time, and 88% rated their water service as “good”.

In Limpopo, half the households said they had experienced water interruptions. Only 36% said their water service was good.

Seven percent of households across South Africa said their water was not safe to drink.

This package is part of a journalism partnership with South African newspaper City Press. The project aims to ensure that claims made by those in charge of state resources and delivering essential services are factually correct. In the run-up to this year’s national and provincial elections, it will be increasingly important for voters to be able to make informed decisions. This series aims to provide voters with the tools to do that.