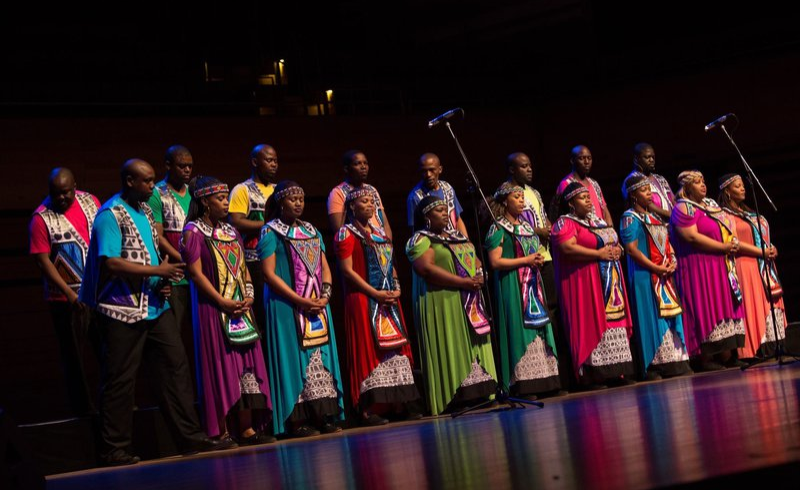 Cape Town — The Soweto Gospel Choir has made South Africa proud by winning the Best World Music Album award for their album Freedom at the 61st Grammy Awards, held in  Los Angeles.

The album is best known for its liberation struggle songs.

This is the choir’s third Grammy award.

The music group’s previous wins were in 2007 and 2008 in The Best Traditional World Music Album category.

@CyrilRamaphosa – Congratulations to the Soweto Gospel Choir for being awarded the Best World Music album for ‘Freedom’ at the #GRAMMYs. This is the choir’s third Grammy award and we thank them for telling our story to the world and flying the flag high.

– Hearty congratulations to The Soweto Gospel Choir for winning the third Grammy Awards. On behalf of residents of the @CityofJoburgZA and people of South African in general, we are proud of the group

Arrangements for reopening of the City’s Driving License Testing Centres