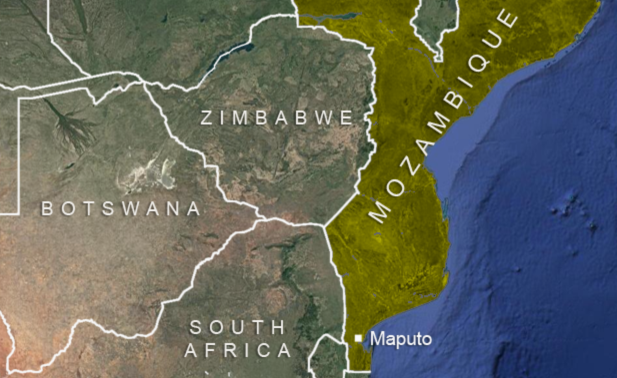 According to the report, in 2016 a Mozambican brand of soft drinks under the Trade Protocol of the Southern African Countries Communities, began exporting their product to Malawi where, thanks to the low price, managed to position itself as an alternative to soft drinks produced in the neighboring country.

However, in October 2016, the Malawian Bureau of Standards (MBS) banned all imports of Frozy drinks on health grounds – the main reason given for the ban being allegedly high levels of citric acid and sodium benzoate in the drinks.

But despite the claims that the drinks did not meet the standards laid down by the Malawian authorities, Mozambican manufacturer Yaafico Industrial, which makes the Frozy brand of soft drinks, rejected the claims.

In 2017 MBS lifted the ban after the drink’s manufacturer Yaafico Industries complied with the bureau’s requirement on acid levels – but minister Sousa says the ban was lifted after the company proved their drink was safe to drink, and after the Mozambican government intervened.

Alluding to the two other neighbouring countries, Sousa said pasta, tubes and even domestic beer are facing “gimmicks” to enter South Africa and Zimbabwe, revealing that he directly told President Emmerson Mnangagwa about the bad practices in Zimbabwe.

The minister says Mozambique would use its geographical location as a “weapon”.

Weekend operation led to seizure of unlicensed firearms and ammunition

Police recover counterfeit cigarettes to the value of R312 500-00